The Military History and Uses of Challenge Coins 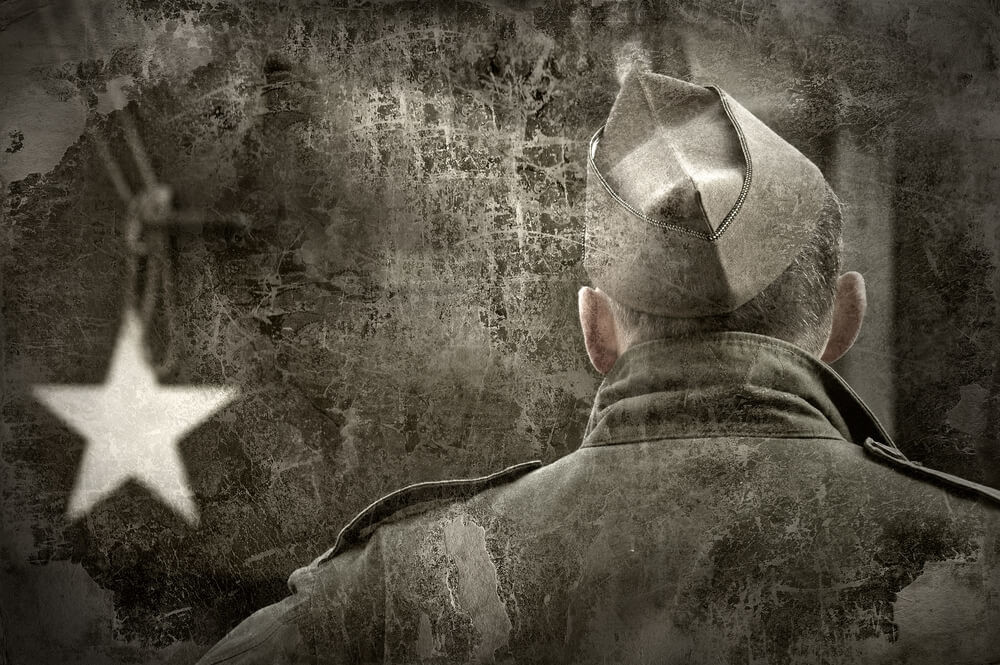 From the lowliest new enlistee all the way to SECDEF and even the Commander in Chief, challenge coins are a fact of military life. Regardless of which branch of the military you’re in, chances are you’ve received and/or given challenge coins.

Sure they’re everywhere, but where did they come from? Where did challenge coins originate, and how did they become such a popular aspect of military life?

There are several stories about how custom coins in the military came to be, and as fortune would have it, none can be verified. Through a mix of tall tales and legends passed down over the last 100 years, we can weave a coherent tale of these iconic tokens.

One of the most popular legends indicates the coins began in World War I among members of the Army Air Corps. According to the apocryphal tale, a wealthy lieutenant had custom coins made of bronze for each member of his squad.

One member of the squad was later shot down over enemy territory and captured by the Germans. Stripped of his identification, he kept only the coin, which he wore in a small leather pouch around his neck. Wearing civilian clothes, he was able to escape to the French-occupied territory. But he was unable to communicate with French soldiers, who feared he was actually a German saboteur.

Before the French could execute him, he was able to show them the coin and prove he was with the Allies. Rather than executing him, the French troops shared wine with him and returned him safely to his unit. The tale of how the custom coin saved the airman’s life quickly spread, and before long, challenge coins became a well-known aspect of military lore. We’ll let the Army and the Air Force debate which service can claim the first challenge coin!

Origins of the Challenge

Ah, but where does the “challenge” part come from? That’s another story.

Perhaps the most popular story of the challenge’s origin comes from American troops in post-World War II Germany. This one maintains that the original challenge was a “pfennig check.” At the time, the German one-pfennig coin was worth only a fraction of an American cent. Consequently, most Americans didn’t bother saving them.

If a soldier in a bar called for a pfennig check, his fellow soldiers were to empty their pockets. If they could produce a pfennig – indicating they were saving it – it showed they were too broke to buy a round. Those who could not produce such a coin were deemed sufficiently flush to buy drinks for the others.

A third origin story says the practice of challenging began in the Vietnam era. Soldiers carried their “lucky” ordnance – a bullet that just missed them, for example – and slammed them down on the bar to challenge others to produce their own. Higher-ups frowned on the practice and began issuing coins instead, which eventually supplanted the ordinance as the challenge device of choice.

The key to a successful challenge is knowing the rules. Oh yes, there are rules. They’re pretty simple, but knowing them in advance can save you big bucks on rounds of drinks.

In some instances, the person who has received a coin from the highest ranking officer doesn’t buy. For example, if you have been given a coin by SECDEF, you probably won’t be buying drinks – unless someone else has one from the Commander in Chief. Be aware, however, that this rule needs to be spelled out in advance.

The popularity of Challenge Coins

Challenge coins have become ubiquitous at all levels of the military. The Army now presents challenge coins to new recruits, a way to reinforce the seven core values of Loyalty, Duty, Respect, Selfless Service, Honor, Integrity and Personal Courage. Air Force recruits receive their Airman coin from their instructors at the completion of  basic training.

Other coins are earned as well. Commander coins are given to service members for outstanding performance. Because they represent honor and recognition, those tend to be especially treasured by their recipients. Many people choose to display the challenge coins they receive over the course of their service in specially designed racks at home.

With U.S. military personnel stationed throughout the world, the challenge coin tradition has spread to other countries as well. Canada, Switzerland, Australia, New Zealand and Britain are among the nations whose military units have adopted challenge coins of their own.

In recent years, custom coins have moved beyond the military into police, fire, and emergency responder units, Congress, and even into the business and professional world. Even media organizations such as NBC News have their own coin designs.

The appeal of challenge coins is understandable. When created for a specific unit, squad, battalion or team, they help foster team camaraderie and cohesion. They’re a symbol of the bond the men and women of the unit share. The coins are a special keepsake of a unique time in people’s lives. That gives them sentimental value that makes people want to collect and keep them.

Properly designed challenge coins are works of art in their own right. Whether they feature a specific unit insignia, a particular deployment, battle, ship or aircraft, they represent a specific time and place in people’s lives. The artwork, often designed by those who served, can be funny, poignant, or a combination of both.

Suppliers can create coins today in a range of materials and colors, from understated gold, silver, bronze, brass or black nickel to a full palette of bold colors. No matter what you want to commemorate, honor or memorialize, a good provider can supply exactly what you want.

In the final episode of “JAG,” a challenge coin was an integral part of the characters’ future. Because the two main characters decided to marry, one would have to resign his or her commission in order to follow the other to their next duty assignment. They flipped a challenge coin to determine who would resign. The last image of the show was a still shot of the coin in mid-air.

Custom coins also have been featured in military-themed films, including the Tina Fey picture “Whiskey Tango Foxtrot” and the independent film “Range 15.” Coins have even played a role in book plots. In James Rollins’ “Amazonia,” a CIA agent and former Special Forces member who has been missing for years is identified by a challenge coin he carried.

Based on their ongoing popularity in both military and civilian culture, it’s evident that modern challenge coins are not going away anytime soon. Carry yours with pride, and don’t be afraid to issue a challenge!